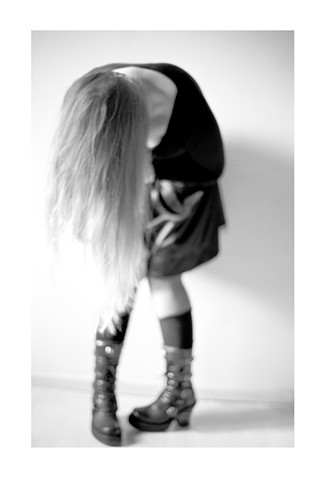 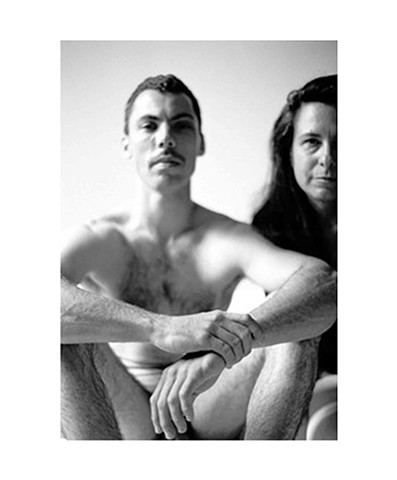 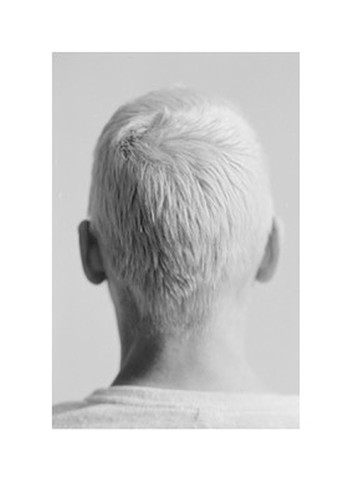 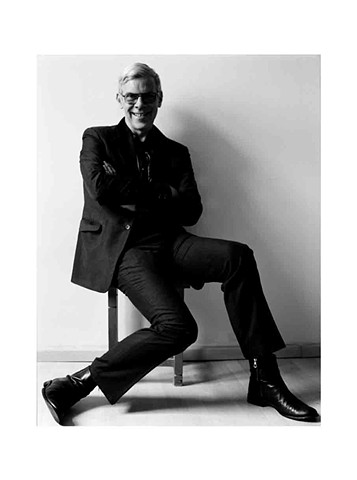 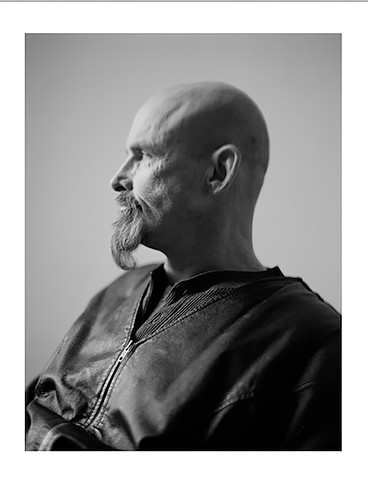 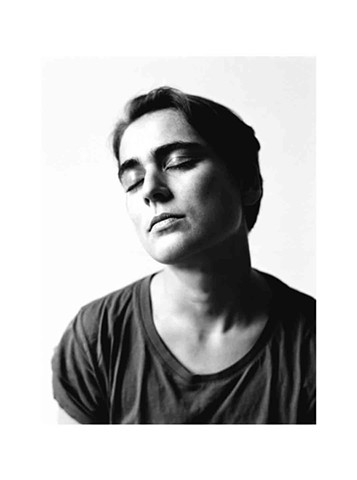 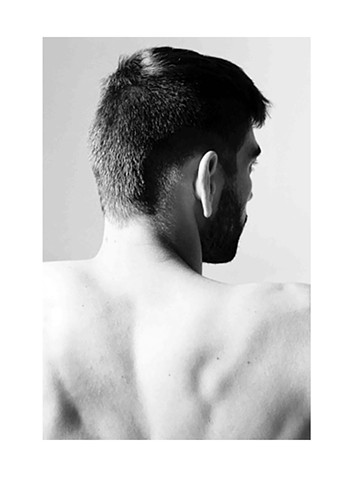 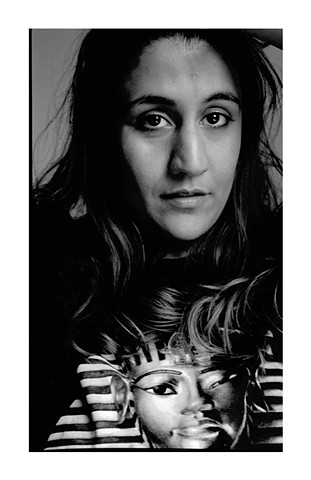 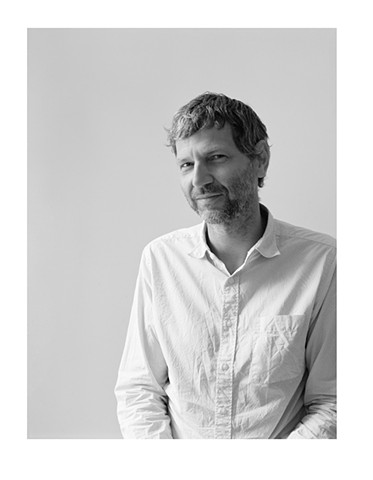 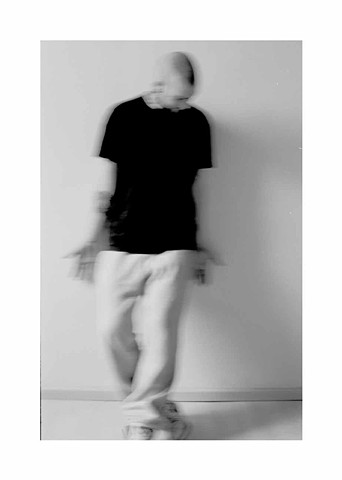 Shortly after the ending of a special relationship and the loss of my parents. I turned the camera on myself for the very first time. I would photograph myself obsessively for almost a year and appropriately titled it "the private world of alydelu" (see included portfolio). I eventually wanted to extend this and document the circle of friends and acquaintances that I hung out within the Berlin local art scene, including Basso Berlin - Art & Culture on Köpenickerstrasse, the early days of Möbel-Olfe, Roses, and later Südblock.

Aside to the portraits, (and saving contact information that was written on coasters from the previous evening), I kept a journal recording the experience of the shoot that often took the whole day. The majority of the sessions took place in my home on Oranienstrasse and the ideal light situation was the beautifully diffused light of winter.

After taking several rolls of film and depending, I'd shoot a second portrait that included me, creating a double portrait. . . . A heartfelt thank you to those who participated, directly or indirectly and welcoming me into this very unique creative community during an extremely difficult period in my life, I am forever grateful. Included is a small selection taken here and sometimes there, listed in Random Order: Katrin Becker